Visit our Highwire Daze Radio Backup Station on Radio Jar to your right.  If Live365 doesn't fix itself up soon, Radio Jar may become our permanent home.  Just press play ---------->> 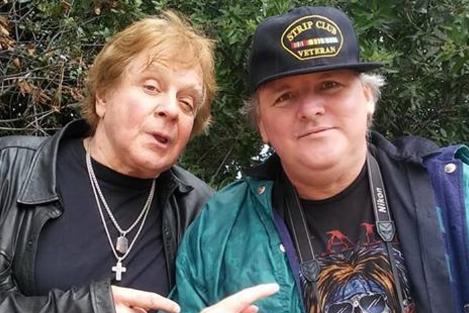 Welcome to Highwire Daze Radio.  Check out our station to find out some of the bands we have been covering at Highwire Daze Online!  Just "Listen Now" above...

If the LIve 365 Widget above is not working, connect to the station through Itunes by using this link:

We've been having issues with the Live365 widget which they are trying to fix.  I'll remove this message when they fix it.